Why take a permaculture internship?

Supported by strong ethics and principles, permaculture is a tool based on the observation of natural ecosystems (their efficiency, their productivity, their stability, their resilience, etc.) in order to deduce the principles which will allow the creation of autonomous systems. , durable and applicable to many areas: garden, farm, home, village …

During this permaculture course, participants will therefore learn in particular to sharpen their sense of observation in order to discover how to interrelate the elements present in the garden, and to work with nature and not against it. At the end of this initiation, participants will have acquired the basic principles of permaculture, as well as a first approach to the tools that allow its application.

In fact this type of agriculture is quite recent. Or rather its return to favor because we find traces of permaculture through the ages and continents.
This homecoming comes from two Australian biologist students who made observations and shared them in 1978 in a book called “Introduction to Permaculture” by Bill Mollison.

What better way than to paraphrase the author to conclude this little presentation:
“… The aim is to create environmentally sound and economically viable systems, which meet their own needs, neither exploit nor pollute and are therefore sustainable in the long term… Permaculture uses the inherent qualities of plants and animals, combined to the natural features of landscapes and structures, to create a vital system for town and country, using the smallest space possible. “ 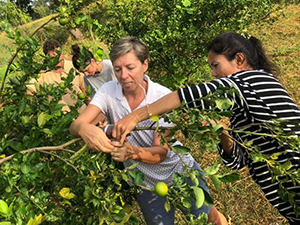 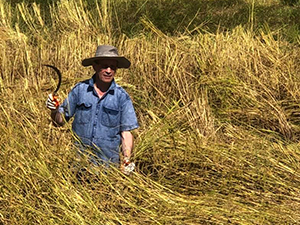 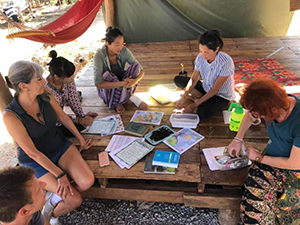 Practical workshops in our organic farm

Soil: Understanding how it works, knowing that of your garden, making it productive and healthy
The plant: its biology and interactions with its environment
Plant health: mechanisms of action and natural care
Save water in the garden
Maintain fertility in a natural way 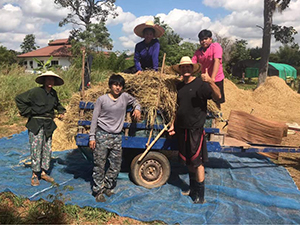 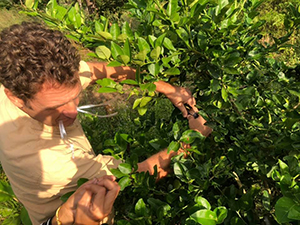 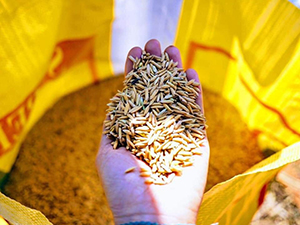 Price of our permaculture course

Before talking to you about prices, it is important to specify that these include the permaculture course but also accommodation as well as morning, noon and evening meals.

The price of the week (Monday to Friday), course, accommodation and meals:

If there are more of you or if you want to combine this permaculture course with other activities, a natural construction course or woofing, contact me directly by email. Quick response guaranteed. 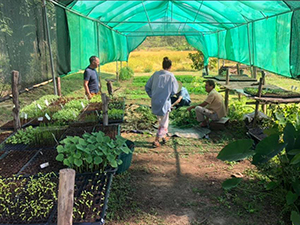 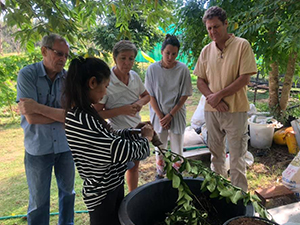 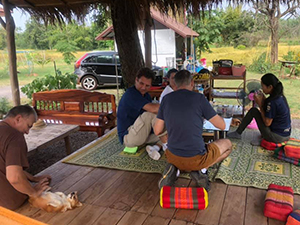 Bruce Charles Mollison, known as Bill Mollison, born May 4, 1928 in Stanley, Tasmania and died September 24, 20161 in Hobart in the same state, is an Australian scientist committed to the environmental cause, who notably received the Alternative Nobel Prize2 and who is known to be the co-founder of permaculture.

Born in 1928 in Stanley (Tasmania), Bill Mollison left school at 15 and made a living from odd jobs. From 1954, he worked as a biologist for 9 years in the Australian bush for an environmental organization, then 3 years as a marine biologist for the Australian government. Then in 1966, he returned to school and still saw odd jobs, before earning his degree in biogeography and becoming a professor at the University of Tasmania where he created the Department of Environmental Psychology.

In 1974, Bill Mollison developed the concept of permaculture with David Holmgren. Since 1978, he has devoted all his time to the development of permaculture and in 1981, for his work on permaculture, he received the Alternative Nobel Prize.

The principles of permaculture according to Bill Mollison

From the ethics of permaculture, Bill Mollison developed this set of principles that allow a design to be considered:

Plan for energy efficiency
Relative location
Energy circulation
Border effect
Each element must have several functions
Each function is fulfilled by several elements
Work with nature rather than against it
Make the smallest effort for the biggest change
The problem is the solution
Since the stability, richness, resilience, and above all the efficiency of a system depends on the interconnections between its elements, if we encounter a problem at some point in the system, it is because a connection is missing. between certain elements. To solve it, we must therefore link the problematic element to another, even if it means introducing it, and the problem of one element becomes the solution of another.

Neil Willmann is from Chicago. Neil’s academic studies include a degree in oceanography from the University of Hawaii where he worked on recirculating marine aquaculture systems. He later returned to his hometown to complete another degree in physics. Physics, in particular thermodynamics, serves as the foundation for ecology in general and even specifically for the origins of much of permaculture design theory.

Neil has traveled, lived and worked in many parts of the world and recently (2007) moved to Thailand, about an hour outside of Bangkok. He currently teaches physics, energy studies and engineering design methodology at the Asian University of Science and Technology, where he also conducts research in ecological systems engineering using engineering mathematics to validate methods of eco-agrology (such as organic farming).

Neil is passionate about lifelong learning. “The only true ‘expert’ in ecological engineering design is nature. For this reason, permaculture design promises a creative and lifelong learning capacity that will always be rewarding. As for teaching permaculture, Neil says, “When it comes to teaching subjects like permaculture, ‘rewarding’ doesn’t even begin to describe the feeling of giving the gift of a fuller understanding of a complex subject like ecology; and a foundation of a design methodology that allows others to move forward with confidence and make meaningful change in the world. 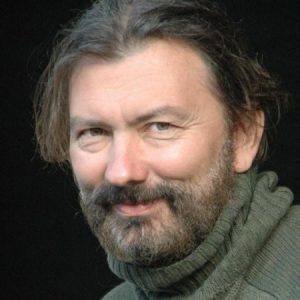 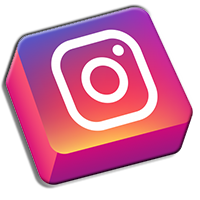 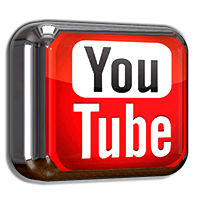